Sheepdog Theatre is in full support of Black Lives Matter and its call for not only increased awareness, but an honest appraisal of our own ignorant complicity that has contributed to racial inequality.
Having viewed the videos of George Floyd, Ahmaud Arbery, Christian Cooper, and Travis Miller suffering at the hands of racial hatred and bigotry, along with reading about Eric Garner, Breonna Taylor and David McAtee, we are acutely aware that the systemized acceptance of discrimination is abhorrent. However, we’re also learning of our own role in maintaining a status quo that allows this type of system to exist.
Given how little we understand on this issue, we were reticent to make any kind of statement until now. People with far greater knowledge and experience than us have been making their voices heard, and we’ve simply been taking the time to listen. We were aware of the recent “blackout” posts across social media channels but chose not to participate as we didn’t want to relieve any discomfort with the thought “well, at least we’ve done that.” We respect those who participated, but for us it didn’t feel like the right choice.
With that being said, there are a few things we have been doing and would encourage others to also consider;
1. Supporting the Black Lives Matter Tokyo group. The woman behind it is doing an extraordinary job of navigating the complexities of the Japanese system to get Tokyo’s voice heard. There is also an ever growing list of resources to be shared in Japanese and other languages.
2. Educating ourselves. We’ve been reading and watching accounts of the vast and often incendiary racism black people have experienced their entire lives. To grow up under constant attack for who you are is unfathomable and something we know we will never fully understand. What we are seeking, however, is to increase our own awareness of the attitudes and beliefs that have shaped our perspective on this issue.
On that note, for those living in Tokyo, Kichijoji’s Uplink Theatre is screening “I Am Not Your Negro” from June 12 to 25 and will provide a powerful insight into the struggle for civil rights.
3. Prioritizing equality moving ahead. This is the area we have been examining most closely. What does it truly mean to be both an individual and a theatre company who doesn’t just “promote” equality, but makes every decision from that core foundation? This will take time to clarify and be a continually evolving work in progress, but we are determined to be active in our pursuit of this.
Finally, we want to finish this post by recognizing and honoring all those who have suffered in the name of racism, particularly in Australia, where our own indigenous culture has endured atrocities for almost 250 years.
We stand by you, shoulder to shoulder, in your fight for equality.
Michael Walker
Artistic Director
Sheepdog Theatre

Due to the ongoing impact of Covid-19 here in Japan, Sheepdog Theatre has suspended all operations until 2021.

We thank everyone who came to our inaugural show for their patronage and support, and express our sincere hopes that you and your family remain healthy.

We look forward to safely returning to the stage and commencing our mission of bringing quality theatre to Tokyo audiences. 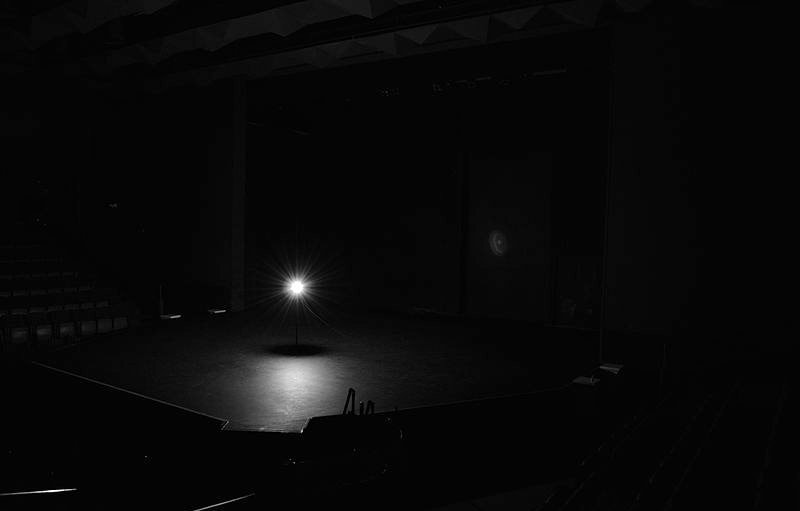 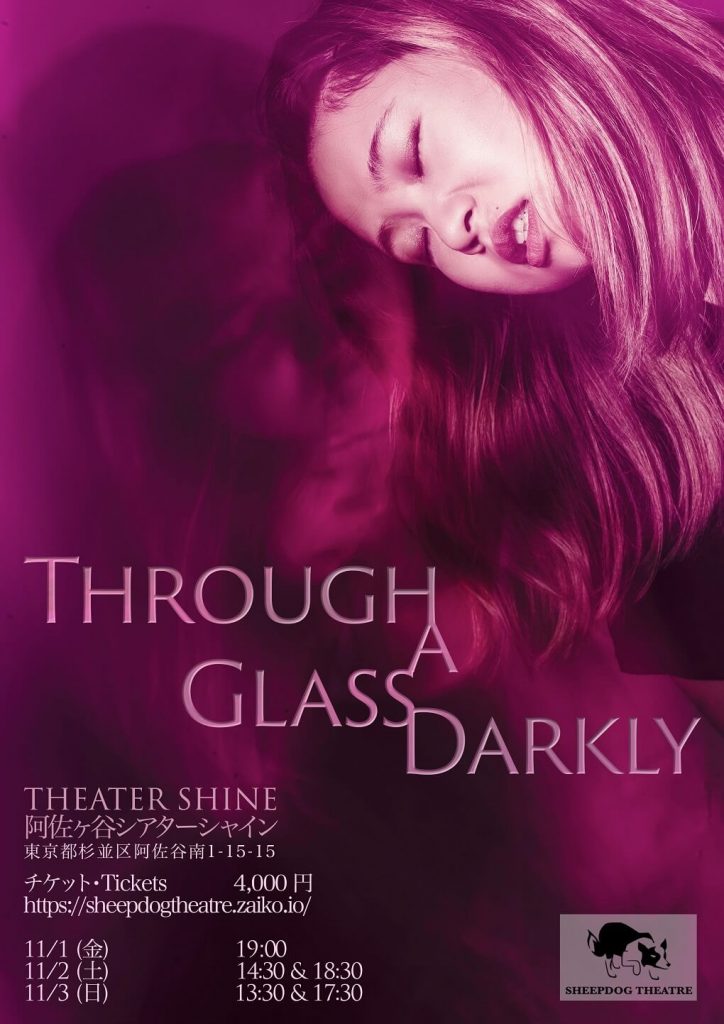 ‘Through a Glass Darkly’ is the stage adaptation of Ingmar Bergman’s Academy Award winning film of the same name.

It centres on Karin, a young woman released from a psychiatric asylum who is determined to reconnect with her father, husband and brother. But as much as she wants to make things right, she feels pulled back to her other place. A place of truth, and love and God. The others tell her it’s her sickness, and she must not go there. And so, in a last, desperate bid to please the men she loves, Karin reaches out for the one thing that will keep her connected to them.

‘Through A Glass Darkly’ is Sheepdog Theatre’s first show in Tokyo. It will play at Theater Shine in Asagaya, November 1st, 2nd and 3rd, 2019. 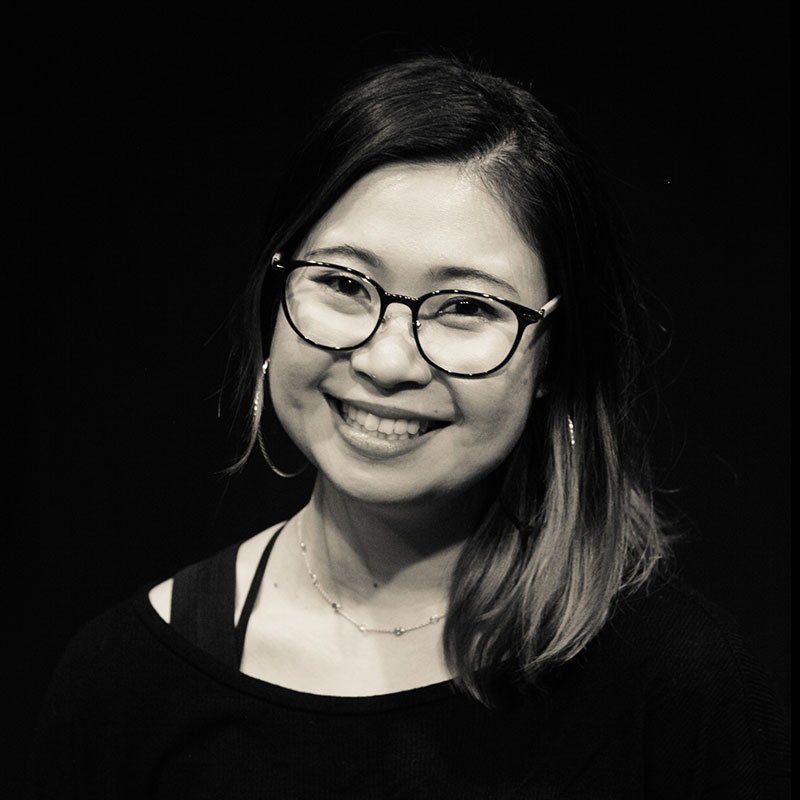 Kimie Mizuno plays the role of Karin and is a Japanese/Australian performance maker, choreographer, drama teacher, and director. Recent directing projects include TIP Main Stage show of Speaking in Tongues (2017), and TIP Youth including Fame Jr. (2017), Beauty and the Beast Jr. (2018) and Into the Woods Jr. (2019). With Tokyo Theatre for Children she has been directing, acting and choreographing since 2014. The Weirdest Kid I Know, opening mid-November will be her 3rd show she has worked on as choreographer with the company. 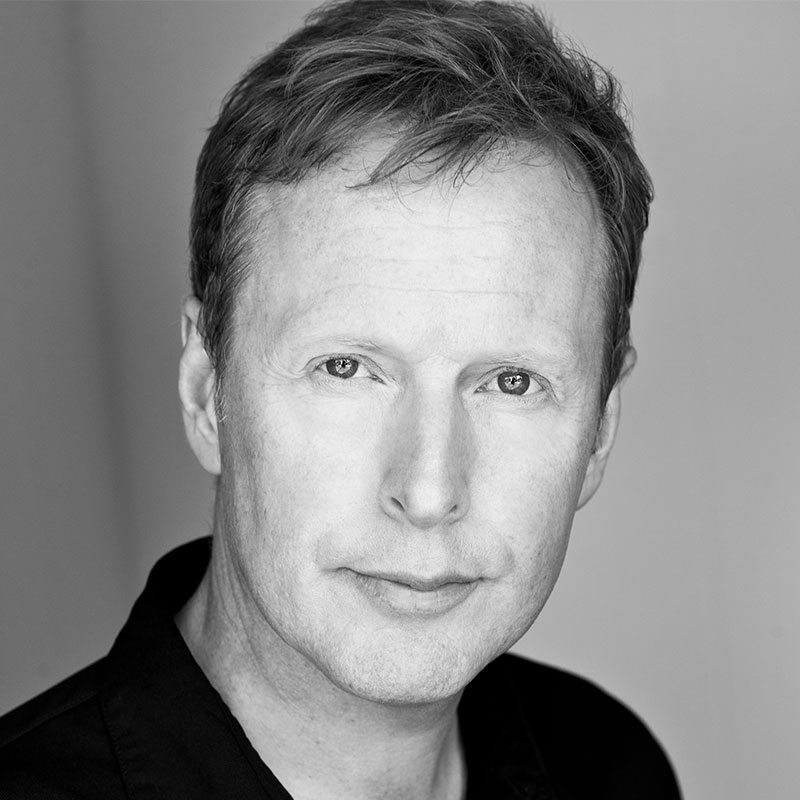 Anthony White plays the role of David in his debut Tokyo performance. He’s an actor previously based in Sydney, Australia where he trained at the Actors College of Theatre & Television. Theatre highlights include the Woman in Black, The Seagull and The Blue Balloon, winner of the Sydney short play festival, Short & Sweet. Recent short film credits include Little Heart and a short film interpretation of Kafka’s The Trial. 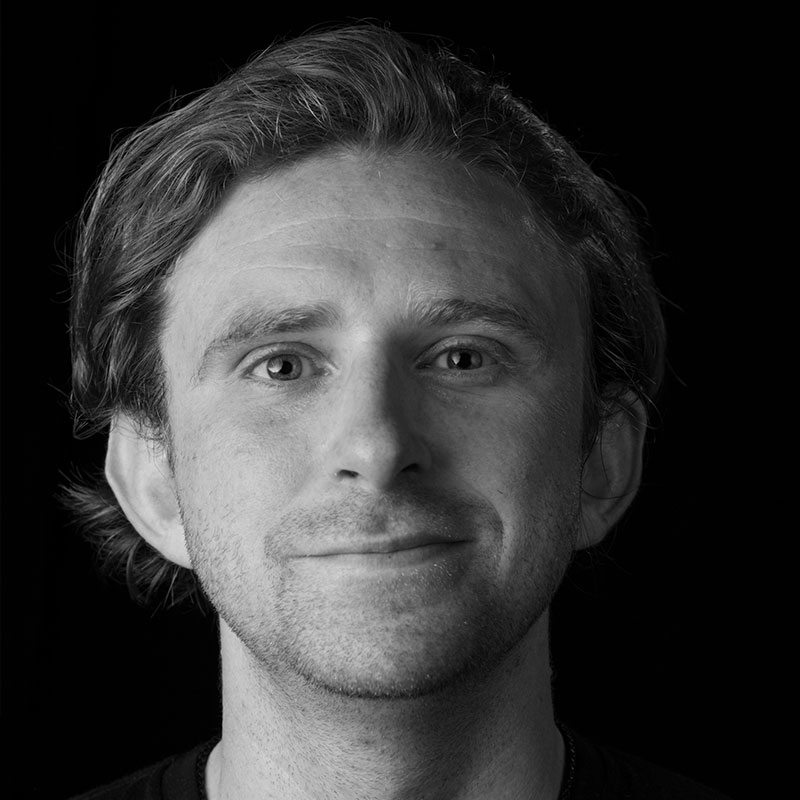 Evan Spreen plays the role of Martin in his last Tokyo performance before returning to the States. Evan’s previous credits include ‘Dog Sees God’, which was awarded high honours at both American and international theatre competitions, as well as more recently starring in ‘Disturbance’, an original musical that premiered in June. Evan is also an accomplished writer and has had his work performed in Poland, Austria and Japan. 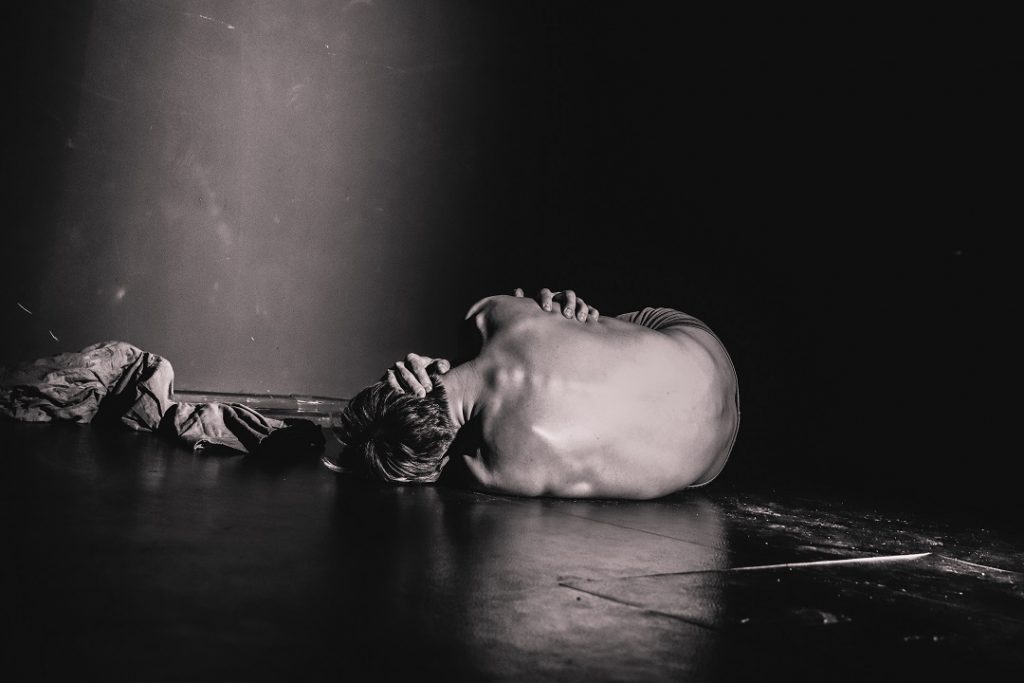 We believe that great theatre is not a luxury, but a necessity. With its power to exhilarate, to inspire and ultimately to transform, there’s a reason people have been going to see plays for over two thousand years.

But we also know in many cases, theatre falls well short of what it’s capable of. Cliches are mistaken for authenticity. Insecurity replaces daring. And courage falls a distant second to being liked.

Sheepdog Theatre, however, is committed to theatre that evokes recognition of the entire human condition. We believe in works that feel dangerous, exhilarating and ultimately gives an insight into what it means to be alive.

And by performing small-scale shows in venues that put you, the audience, right in the thick of the action, we have nowhere to hide.

Get in touch now.

Bringing quality theatre to Tokyo. Get in touch for more info.